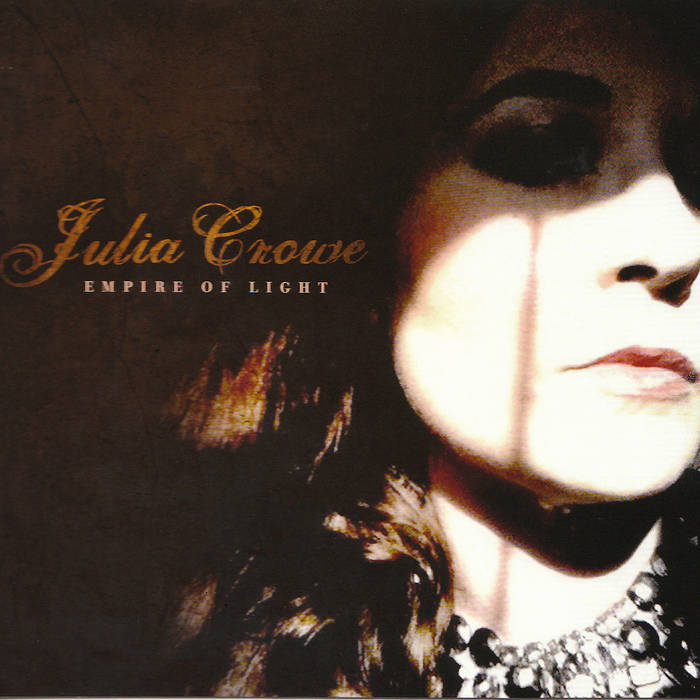 Julia is a fingerstyle-playing electric guitar soloist and film composer whose music conveys a highly evocative and otherworldly quality with a rock edge.

John Schaefer, host of "New Sounds" on WNYC: "What you are about to hear, though it may not sound like it, is solo electric guitar...[her music] is unconventional and sounds nothing like guitar music."

Fingerstyle Guitar Magazine writes, "A musical chameleon with an ethereal sound and a uniquely nightshade hue of the blues, each one of Julia's pieces tells its own story in varied landscapes of mood, texture and dimension brought together by incandescent guitar playing."

Paul Barosse of VH1's Behind the Music: "Julia is obviously a Guitar Sorceress. 'One guitar, one take, no overdubs.' No way does one person hit all those notes, countermelodies and rhythms. It's not possible. It must be heard to be believed (or disbelieved.) Each track transports you to a different place. I played it straight through on the way to work and I wound up driving to Katmandu. Still don't know how I got over all that water. Amazing stuff."

Julia's music has been featured on National Public Radio, with several tracks included on the soundtrack for the film documentary DROP CITY, which has screened at MoMA in New York, the Barbican Cinema in London, The Bosch Film Festival in Amsterdam and more. Please visit www.juliacrowe.com for more details.

Bandcamp Daily  your guide to the world of Bandcamp